Those who are followers of it know it well. Cannabis is not all equal and does not provide the same effects whatever their uses: therapeutic, recreational, etc. One variety stands out from the others: Cannabis Sativa . Differentiating itself particularly by its size and shape, it also has other significant advantages which make it a species to be privileged. Learn a little more about him.

Originally, scientifically speaking and legally, all cultivated hemp is called cannabis sativa L. It is an annual herb that belongs to the family of cannabaceae or cannabaceae, of the family of dicotyledonous plants. It is the only species of the botanical genus cannabis, but exists in several subspecies and varieties. Other than this official name, it is also called Hemp , Cannabis , Zamal , Jamala , Amale , Gandia or other depending on the region. It was only later that the name cannabis sativa was assigned to the variety currently known as such and which is distinguished by the slender size of its stems and leaves. It grows especially in the equatorial regions and is recognized by its strong growth, because it can reach several meters in just a few months. It is also differentiated by its uses and the effects obtained from its consumption.

The geographic origins of cannabis sativa

Cannabis sativa grows mainly in equatorial regions such as Thailand, South India, Jamaica, Mexico and Colombia. This is what gives it its more slender size compared to other varieties. Indeed, the equatorial climate being made of short and regular sunny periods, cannabis sativa must rise a little more to take advantage of the sun. Its flowers do the same by growing between the nodes of each branch, which gives them this form of dense clusters so special. Cannabis sativa also grows in several African countries. As the name cultivated hemp suggests, it is very good for indoor, greenhouse or outdoor use of natural fertilizers such as Cannabis Ayurveda Pack Yukha . Providing it with all the nutrients it needs, this fertilizer improves all its growth and development phases as it is in its native lands.

The characteristics of cannabis sativa 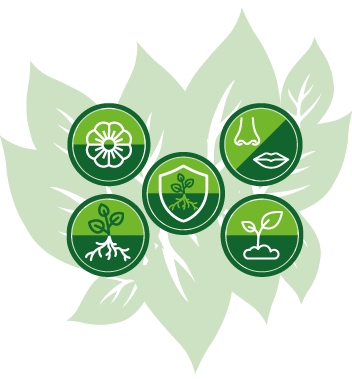 Cannabis sativa is easily recognized by its tall and slender stature , as well as its branches and long thin leaves. These are lighter green in color, though, compared to the others. It can easily reach 1.80m if it is given all the conditions necessary for its good development. Compared to cannabis indica, another common variety, sativa looks like a weed tree. Indeed, it continues to gain height even during its flowering cycle which lasts 16 weeks and more, especially if it is an authentic natural sativa . By planting it freely without using any training technique, you can see it grow even higher, especially during its flowering. This is the reason why, when cannabis sativa is grown outdoors, it easily reaches more than 3m in height. Its leaves can also contain 9 to 10 fingers.

Cannabis sativa is grown both indoors and outdoors . If grown indoors, it is advisable to do training or apply the ScrOG method to better tame it and get a bigger harvest. If outside, it can spread up to 3 m high or more when conditions are favorable for its development. Discretion is required in this case depending on the country, especially if you grow late flowering sativa. Unlike indica cannabis seeds, which germinate in just 3 days, those of sativas only arrive after a week or more. After this stage, cannabis sativa develops more quickly and vertically if without the training techniques. Its nutrient requirements are not very high, however, low doses are sufficient, except in the case of sativa-dominant hybrids. In this case, his need for nutrients becomes more important, the reason to choose a natural fertilizer which has proven itself to provide it in sufficient quantity.

Uses and Effects of Cannabis Sativa

With different interesting properties, cannabis sativa is exploited on an industrial scale. Indeed, it is used both in the manufacture of paper and in that of fabrics, clothes and others, its long stems and resistant branches are particularly suitable. It is also used for the production of biofuel, but also plastics and ecological building materials.

On the consumption side, the current cannabis sativa varieties are used for recreational purposes because of their content of psychoactive cannabinoids THC . It is in fact sought after for its psychoactive effects which can make the user who consumes it more euphoric and energetic. Whether ingested or inhaled, this weed is best consumed during the day, because it boosts the creativity and liveliness of the mind and body. Unlike cannabis indica, which has a more lethargic effect, cannabis sativa boosts the brain and allows it to remain functional for everyday professional or domestic tasks.

Medically , its THC level, which must be less than 0.2%, also makes cannabis sativa interesting . This makes it suitable for the treatment of certain psychological disorders such as depression, chronic stress and anxiety. Its high CBD intake also makes it effective in the treatment of convulsions, nausea and inflammation. It is also used to inhibit the growth of cancer cells, relieve the symptoms of dystonia and treat epilepsy, schizophrenia, autism spectrum disorders, social phobia, etc.

The industrial variety, however, contains only a very small quantity, because its cultivation is more oriented towards the structure and solidity of the plant. 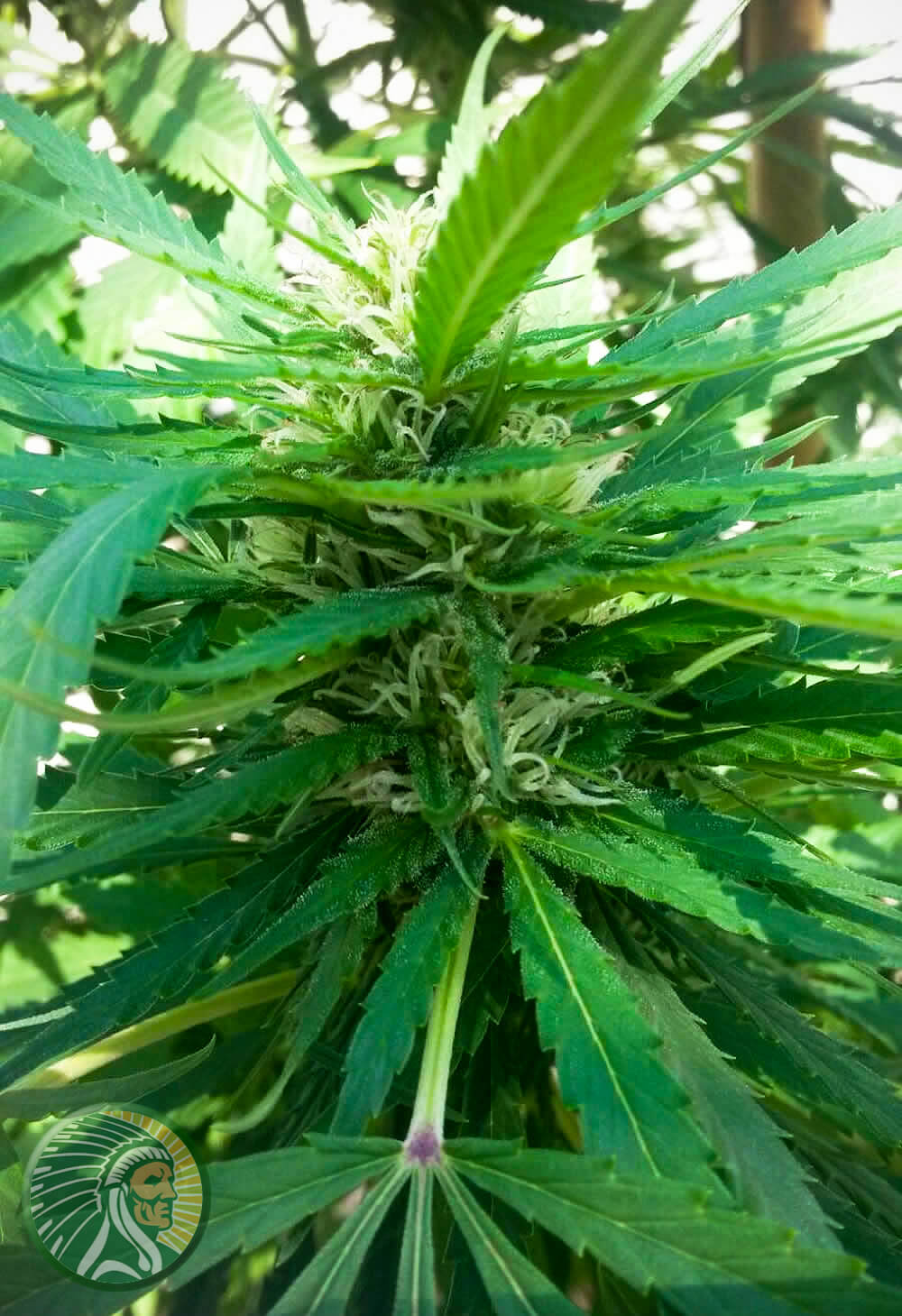 Description of Cannabis Sativa or also called Agricultural Hemp. Cannabis is not all equal and does not provide the same effects, therapeutic, recreational uses, etc.