Humic acids, an essential role for your plants: Explanations ...

The origin of the Humic Extracts can be of various origins, such as peat and plant remains, but those of better quality and with greater agronomic properties are those obtained from Leonardite.

The Leonardite, which is the most widely used origin, is classified by some experts as " the fifth essence of humus ", and originates from the vegetation existing in the Carboniferous (period of the Paleozoic Era ), so we are talking about a process of decomposition and oxidation started 280 million years ago .

In other words, the Humic Extracts from the Leonardite are prehistoric humified plant remains !!

How do Humic Extracts work in your plants?

What are the differences between Humic and Fulvic Acids?

The main difference is the speed and duration of the action . Humic Acids have a slower and more lasting action on the soil / growing media and the plant, while Fulvic Acids have a faster action, but shorter duration .

In the market, we can find formulated products that contain both or separately . Any of the 3 forms are good: combination of Humic and Fulvic Acids, only Humic or only Fulvic. But taking into account that for most plants, with the irrigations the product will be washed from the soil or the substrate, Fulvic Acids are a very good option, since we will obtain a good effect both on the soil and / or substrate, as on plants and they can be repeated in the next watering. If we are talking about tree applications, the best option is Humic Acids, since the waterings are more spaced in time and we will give them time to act.

In the YUKHA range of products, you can find our KHAN-GEE powder product which in its composition has 54% Humic Extracts, combined between Humic and Fulvic Acids , in this way, whatever your crop, will have a perfect combination between fast acting and "controlled release" of these compounds. With KHAN-GEE and the other 4 products of the C. Ayurveda Pack, you can get splendid plants that will cloud your 5 senses !! 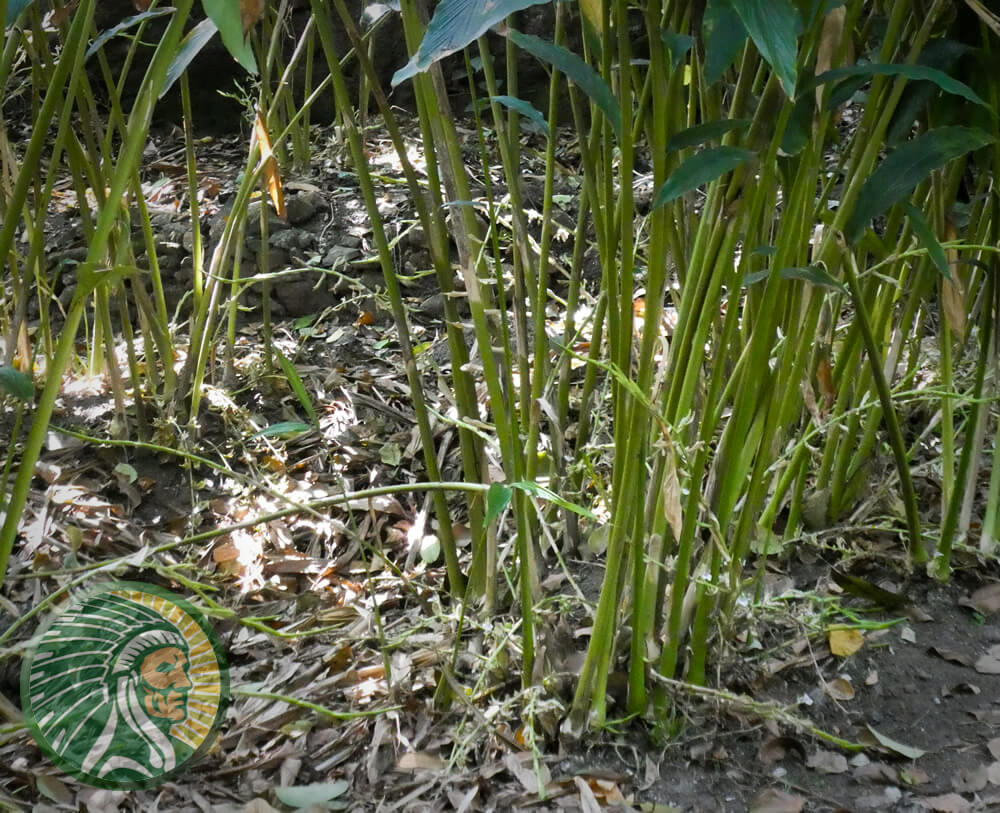