Brief description of how Rubia cordifolia L. is used in ancient Ayurveda for human health as well as for the care of plants.

Rubia cordifolia, often called common madder or Indian madder, is a species of flowering plant in the coffee tree family, the Rubiaceae.

Rubia cordifolia is a common plant in almost all regions of southern India.

The coloring matter of the roots is a mixture of purpurine and munjistine; the roots also contain small amounts of xanthopurpurin, pseudopurpurin, munjistine, alizarin and its glucosides.

Mode of use (Traditional uses) : 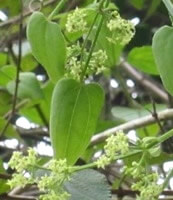 For men: a paste prepared from the crushed roots, is generally applied to the heel before going to bed to heal cracks and crevices in parched skin.

Manjistha (Garance) is a bitter and astringent Ayurvedic herb that pacifies Kapha and Pitta dosha. It has been used traditionally for centuries due to its effectiveness in cleaning and purifying the blood and circulatory system.

The roots of the plant contain an organic compound called Alizarin which gives its red color to a textile dye known as madder rose. It has also been used as a dye, especially for painting, which is called "Madder lake".

For plants : Aqueous root extracts are used as an insecticide and fungicide for cultivated plants when added to a specific extract of the plant obtained from the leaves.

When applied to plants, this natural formulation acts as an anti - germ against fungal spores and has a direct effect on pests that act as an ovicide and larvicide .

The tincture is used as a natural dye for traditional fertilizers and the preparation of pesticides.

But also, Rubia cordifolia extracts are used to repel termites from wood. It is often used for the protection of lumber . 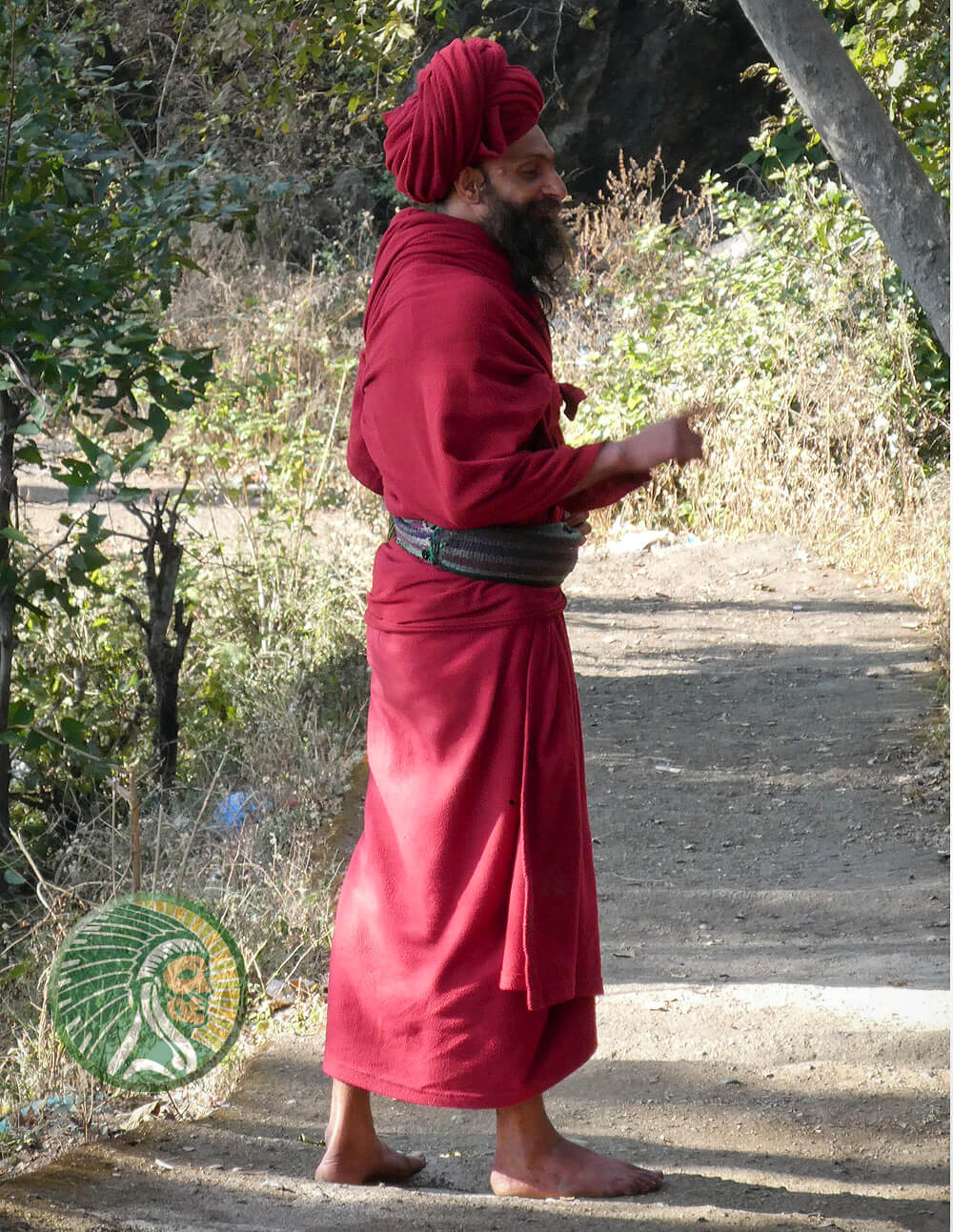 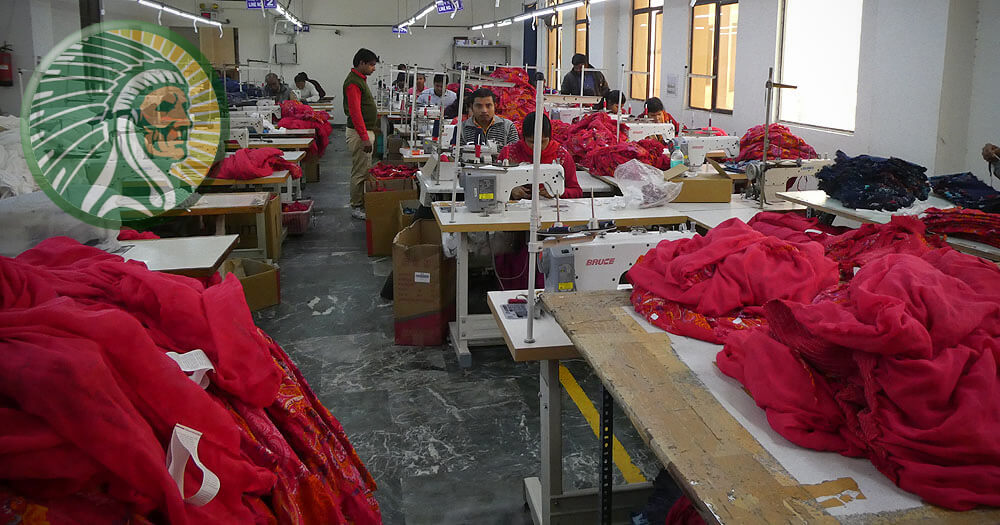 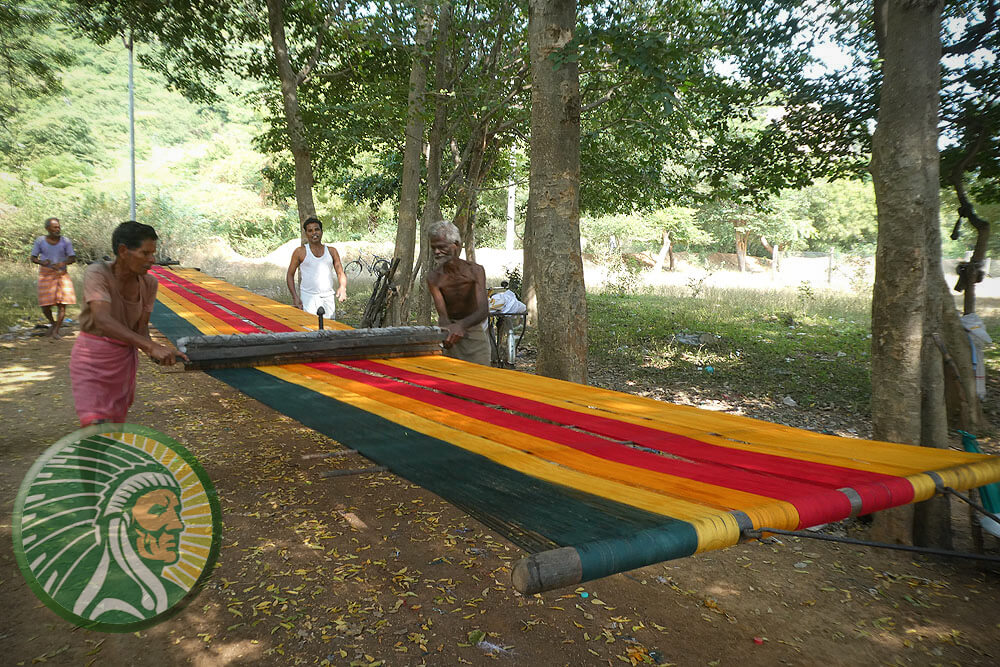