Whatever the reasons for using cannabis , various regions of the world allow or prohibit it. Indeed, there are “ pros ” and “ cons ” and opinions differ, both on health in its therapeutic use, as well as for physical or moral benefits. This is why each state imposes its own legislation based on societal or religious criteria and encourages its citizens to stick to it. To avoid the risk of going against these measures, find out the countries in which cannabis is authorized or tolerated. Also bring to your attention those where consuming or selling it can result in you being sentenced to very severe penalties.

Countries that allow and tolerate cannabis use

Unlike France which (according to the latest news) is not yet close to changing its law on the consumption of cannabis , Uruguay was the first country in the world to have legalized it on its territory. Since 2013, it has authorized the production and distribution of the plant on a private basis, as part of a home culture or for personal consumption. Uruguay adopts the same policy whether in a cannabis club or in a pharmacy purchase. Since then , many followers produce quality , using better natural fertilizers such as the Cannabis Ayurveda Pack Yukha available for purchase online. 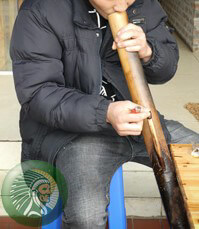 Canada followed suit in 2018 by also legalizing the possession and consumption of marijuana , but only for recreational purposes . The aim being to combat trafficking, more than a hundred producers have been authorized to produce it. Each household can grow up to 4 plants, but no one is allowed to hold more than 30 gr in public . Therapeutic use has also been authorized there since 2001 .

The countries that decriminalized it

Other countries which previously sanctioned the consumption of cannabis have also decriminalized it, but only within a framework limited by law . This is the case in the Netherlands where coffee shops are not allowed to hold more than 500 g in their establishment or to sell more than 5 g / customer. If the latter breaks these rules, he will have to pay a fine.

Germany now also tolerates the possession of cannabis, but only up to 6 or 15 grams , depending on the region. It also legalizes the purchase in the pharmacy of cannabis for purely therapeutic purposes, therefore, upon presentation of a prescription .

In Belgium , the tolerated quantity is only 3 grams.

This is the case in Saudi Arabia or if you are arrested for the first time because of cannabis possession, it is 6 months in prison. If it is the second time, imprisonment lasts 7 years and on the 3rd arrest for the same reason, capital punishment is applied.

Even if the penalties are more lenient in Tunisia, they are nevertheless considered severe for simple trafficking or possession of cannabis .

In the Philippines, President Rodrigo Duterte himself led the war against the consumption of cannabis. From 2016 - the year of his inauguration - to 2017, no less than 7,000 people were killed there for trafficking. By selling just 1.5 g of cannabis there, you risk spending the rest of your life behind bars. If you are caught in possession of cannabis, capital punishment is common ...

It was the same in Malaysia , if one is in possession of 200 g or more of cannabis. Indeed, this was considered by law to be drug trafficking. This sentence is suspended at the whim of judges and repeated calls. Indeed, the country was the subject of a controversy by sentencing a 29-year-old man to death in 2017. He had distributed free cannabis oil to sick people, an act deemed criminal. After repeated requests for revision by its lawyers, the judicial system is constantly called upon in this case. It may come out and we hope to have the death penalty annulled, but it will be if that is the case, without further details on the new sentences.

If Thailand is one of the first Asian countries to legalize the consumption of cannabis in the medical context , he firmly condemns recreational consumption, but advances on legalization in small steps. The latest news is that for simple possession, the prison sentence will be heavy.

From the 1800s to the present, Singapore has prohibited the use of cannabis and continues to apply the most severe penalties for non-compliance with the related rules. It is enough to be taken in possession of 500 g of cannabis to incur the death penalty.

Other countries like China, Hong-Kong, Indonesia, Japan, North Korea and South Korea prohibit the cultivation, sale and consumption of cannabis on their territories ... 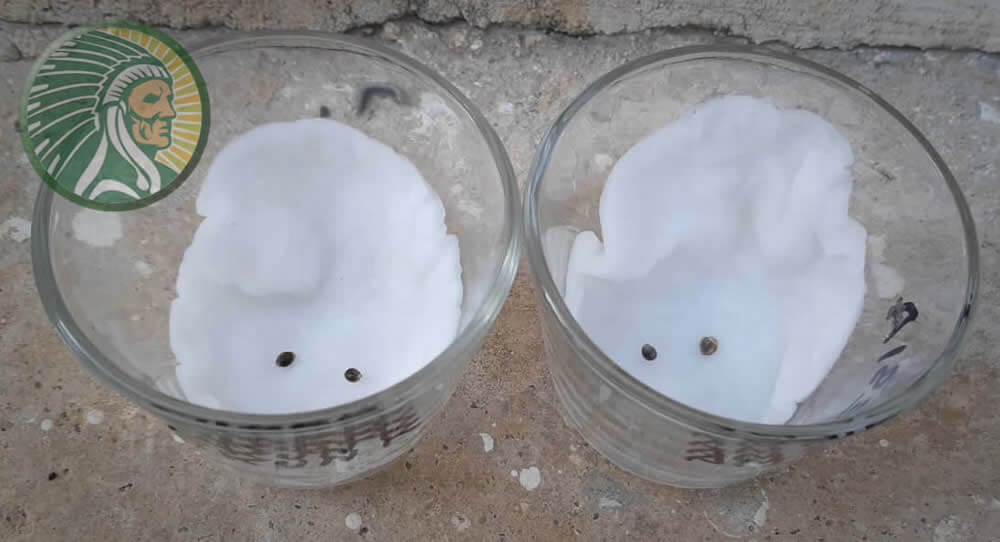 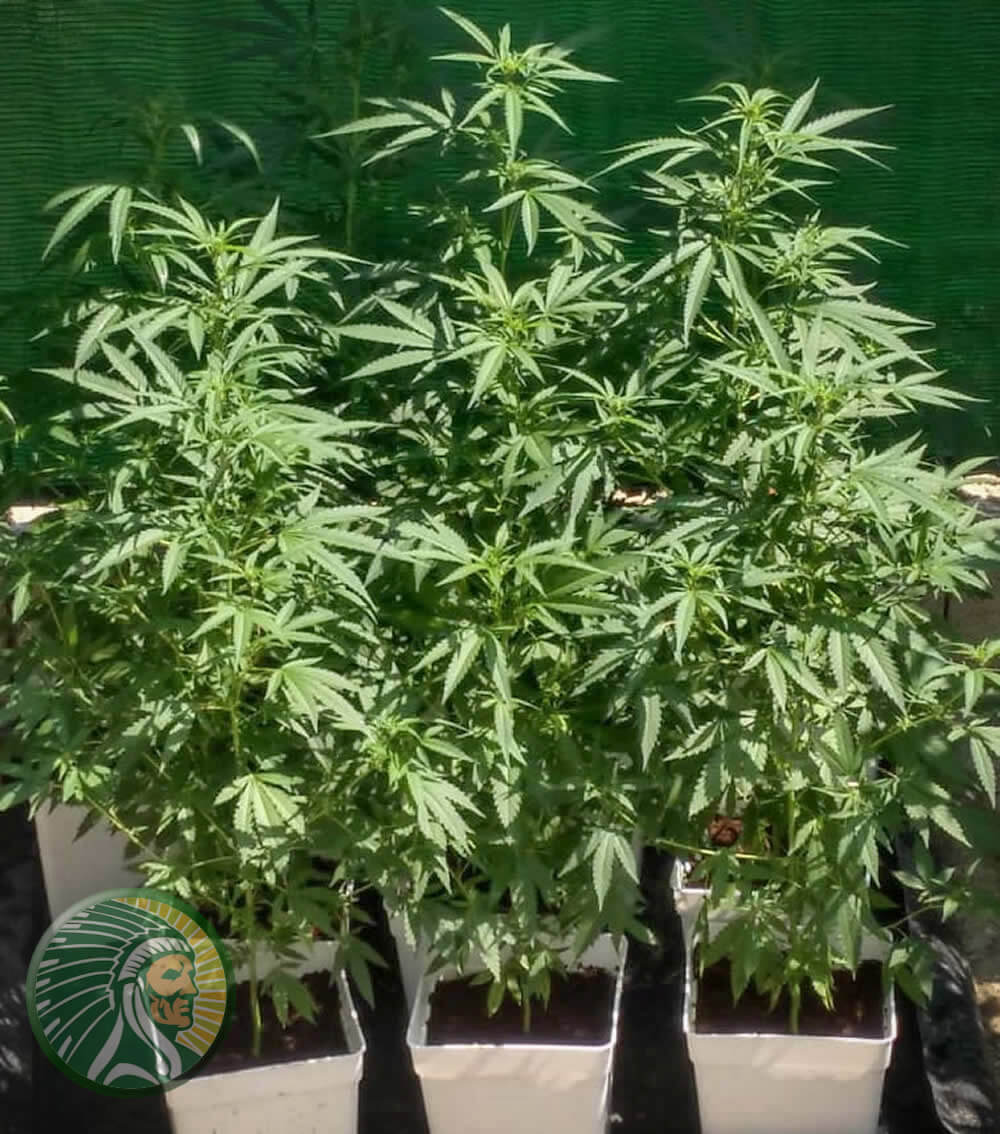 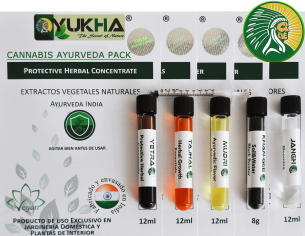 YUKHA The secret of Nature
YU-19-10
€83.70
4.9 / 5
Five 100% natural formulations: YETRA, TAJHAL, MUDRI, KHAN-GEE, and JANGH are bio-activators to be used in addition to the conventional fertilization program. These formulations all come from Vrikshayurveda and their combined application according to the recommended dosage in our cultivation program, will give you a considerably increased...