Man has always had a very special relationship with the world beyond. This is the case in everyday life and in the context of predictions on the growing season and meteorology. The same is true for the treatment and cure of countless diseases which he attributes to the goodwill of the ancestors and deities who rule the universe. This relationship between men and gods or spirits is however made through guides called Shamans in many ethnic cultures. During the rituals which consist in freeing their spirits to come into contact with those of the ancestors, the use of certain natural plants such as cannabis is privileged. They help them to better focus on the signs, however small, sent from the beyond and which will indicate to them the various paths to follow.

My name is Yesui and I am passionate about growing and using cannabis. Here I will explain the reasons why cannabis has long been used in shamanism. 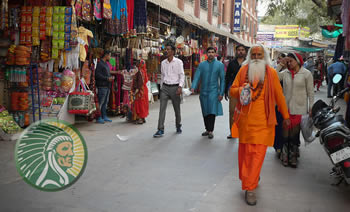 If for ordinary people, the use of cannabis is confined only to the euphoria that one gets after a few puffs, its use is more spiritual among others . This is so among the followers of shamanism, a religious practice according to which Man can communicate with spirits missing and animals. This ability is not given to everyone, only shamans can serve as a bridge between these two different worlds . The use of natural plants such as cannabis helps them for this during rituals, as we did 1,500 or 2,000 years before our era, and even also, well before with regard to the Shamans of prehistoric times .

Indeed, the practice of shamanism was first noticed among the traditional Siberian populations. It turns out, however, that other peoples practiced it too, and that is why it has been described as universal . Concretely, shamanism consists in bringing the shaman, the practitioner who has the power to interact between his followers and the spiritual world, into a state of trance or modified consciousness. The goal is to allow him to gather transcendent energies in order to use it for the well-being of his community, of the population of the living. Even if such a belief was strongly contested at the dawn of the 1970s, scientists such as anthropologists or experts in religious phenomena began to take an interest in it. Its effectiveness was such that it is now the subject of studies in cognitive sciences and others.

The principle of shamanism

Currently, shamanism allows any thinking being to better connect with nature in order to understand the real reason for its existence. It means having another look at yourself and the world around you. By its ancestral spiritual use transmitted for thousands of years, it makes it clear that Man and nature are one because it is fully part. It would therefore be a mistake to believe that Man can live without it, he must make sure to keep this link with nature , and this, at all levels of his life.

Shamanism makes this ecological conscience one of its principles by advocating forest baths and by inviting to a cosmic journey as Mircea Eliade so well described. It is the latter, ethnologist, who made it possible to rediscover the shamanism tradition according to which Man lives his journey on earth by following the solar, lunar cycles, those of the 4 seasons and the cardinal points. Its practice allows you to explore and transform your self to better improve it and bring it into harmony with the rhythm of earthly life.

Spiritual and religious use of cannabis

The hallucinogenic properties of natural cannabis have been recognized for thousands of years in ancient China, whether in the Chinese medical environment or that of the Taoists. The plant was also considered sacred in India and Nepal in 2000 to 1400 BC. The Scythians were using in their practices the ceremonial 5th to 2nd century BC. Hindu nomads have also used it for centuries. During these periods, cannabis was even one of the 5 sacred plants. Called bhang , ganja or charas depending on the part used: leaves, roots, tops and others, it was consumed as an infusion or smoked. In ganja, it was associated with the worship of the Hindu deity Shiva and in charas, in the form of resin extracted from the tops and leaves, smoked by Shivaite devotees. Buddhism whose 5th commandment forbids the use of any substance that may cause heedlessness, the same used in the Mahakala Tantra for therapeutic purposes. In Africa, cannabis has been used as a calming agent, to relieve pain or as a stimulant, to restore appetite. As an antiseptic, hemp also served as a treatment against, among other things:

Ancient Europe, Ancient Central Asia and Ancient Israel were not to be outdone, as they also used it in their religious rituals. This is to say that shamanism was not the only entity to use cannabis, but many followers around the world also used it.

The use of cannabis in the current era

Although the use of cannabis has nowadays diminished to the point of being banned in certain countries, it is still arousing the interest of specialists . Indeed, considered as a drug, it cannot be distributed by state commercial channels, quite the opposite of what happened in 1850 when it was still available in pharmacies. Some countries, however, depart from this rule, as Uruguay was the first country to legally authorize the recreational use of cannabis in 2013. Several countries followed suit, such as Canada, which began to distinguish the medical use of cannabis from the 2000s. The antiemetic virtues of the plant are now recognized that its medical use is becoming more and more tolerated and legal as it is in the Netherlands, Germany, Spain, Portugal, the USA and others.

To obtain high quality plants that contain the active ingredients sought, however, they must be maintained with natural and non-chemical products such as the Cannabis Ayurveda Pack , an Ayurvedic and organic fertilizer as found on this Yukha site. This is the key word for the consumption of natural cannabis .

Brahman celebrating the fire ceremony in Benares - Varanasi in India 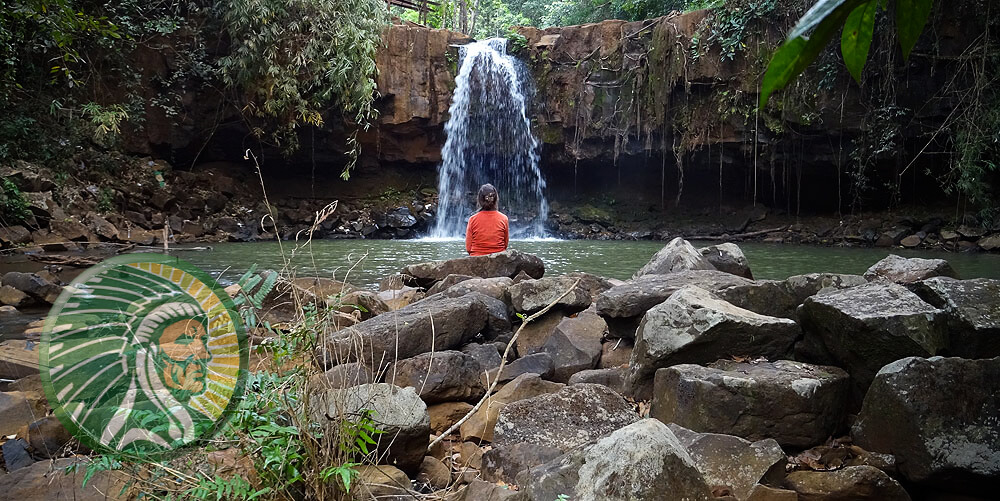 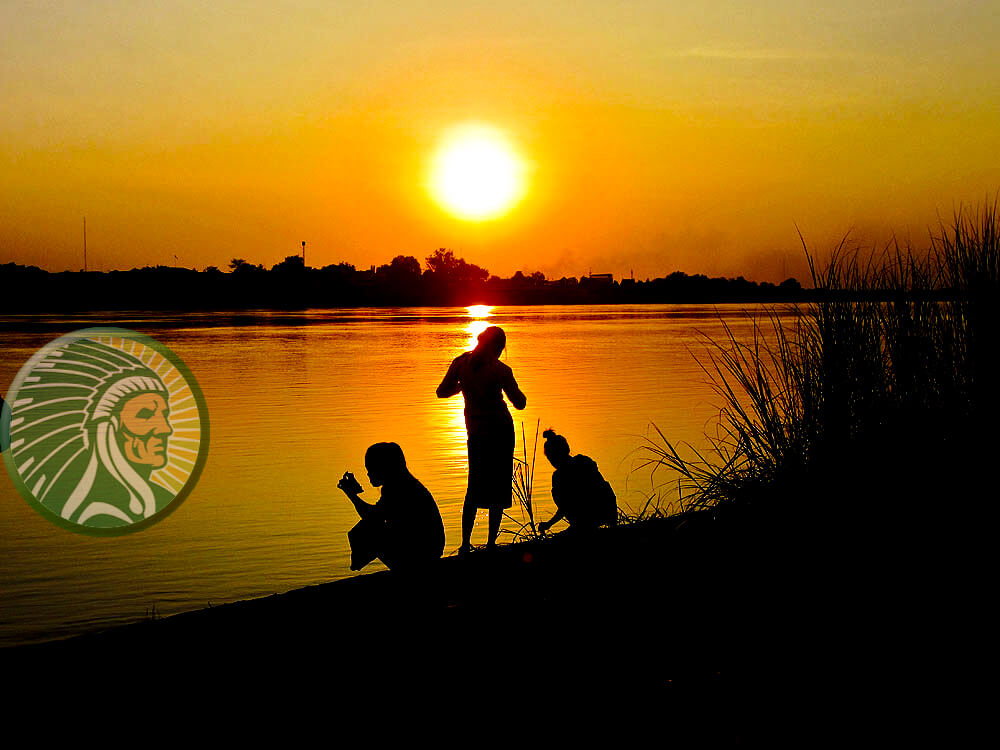 On the banks of the Mekong in Laos, the third river in Asia called the "mother of waters" 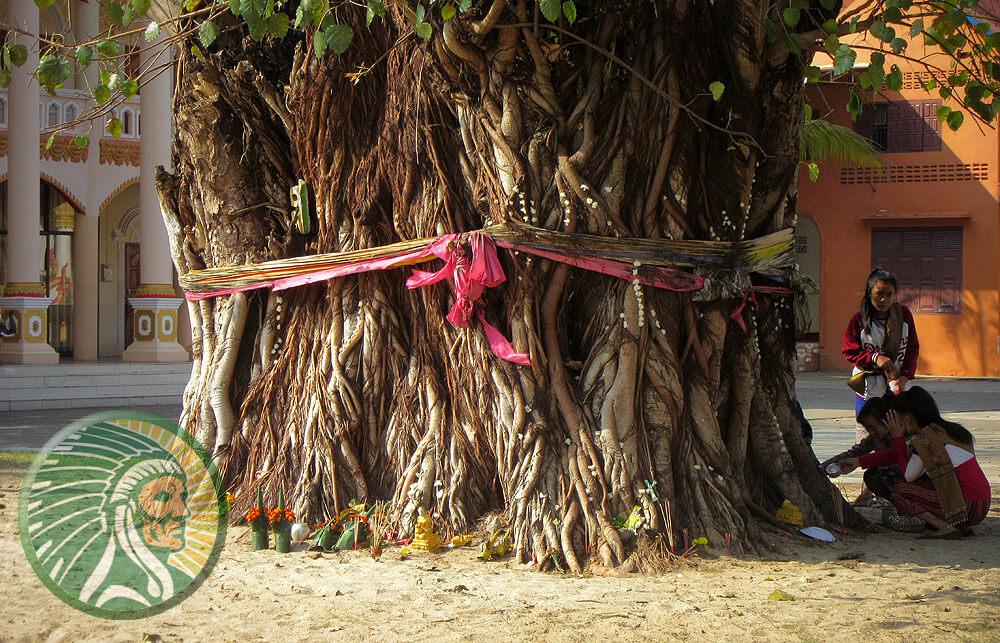 Sacred and revered tree in India

A mother earth and a surprising world 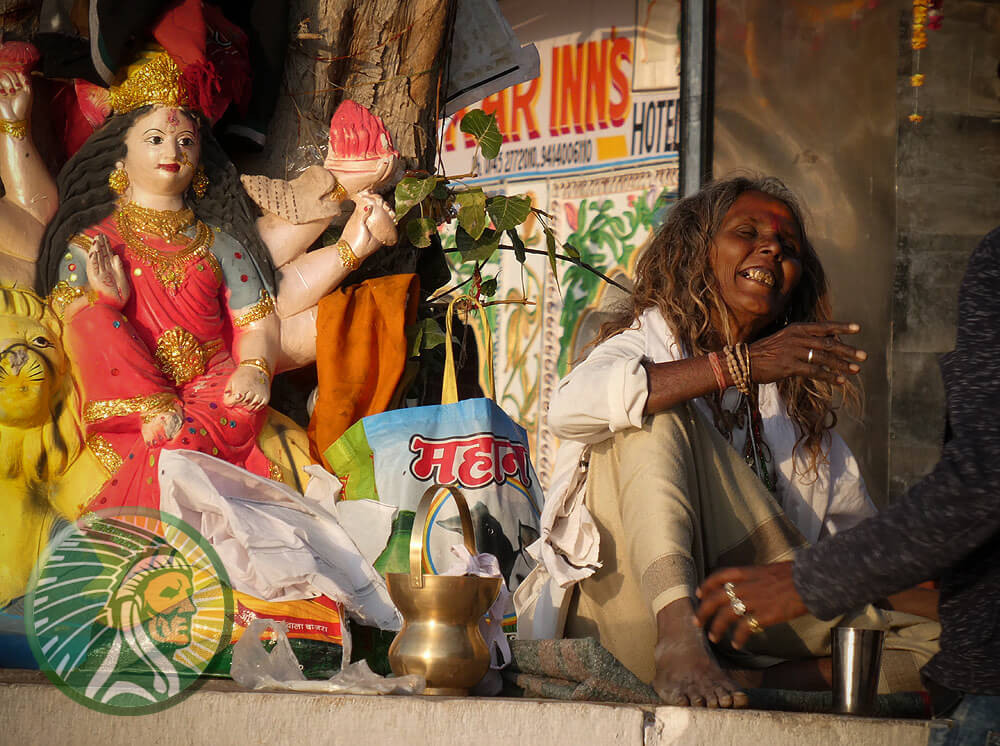 Joy and spiritual benevolence in India 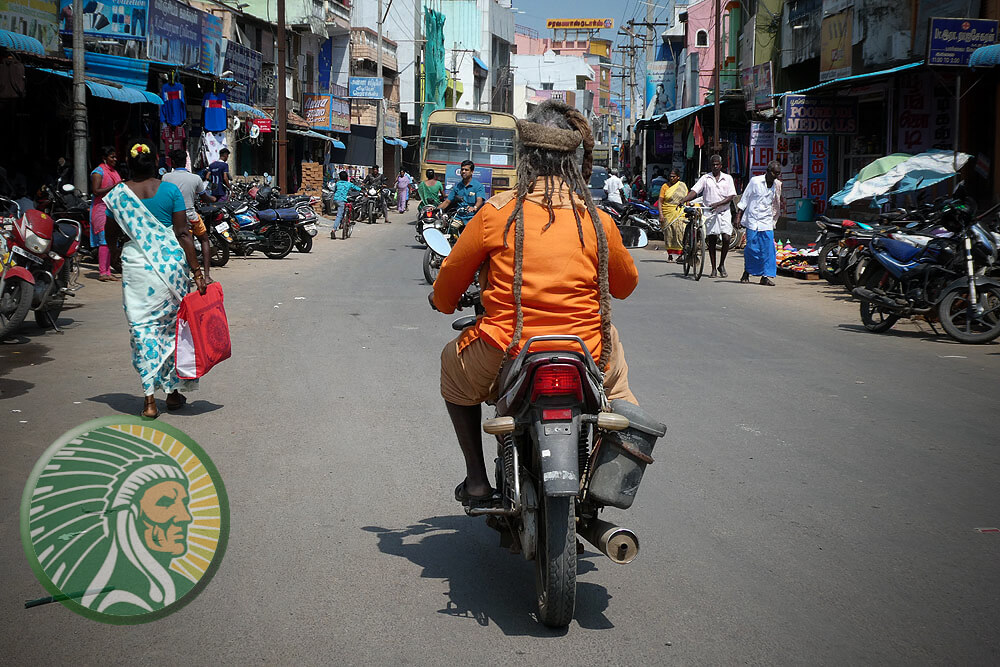 Spiritual itinerants, a Sadhus on a scooter